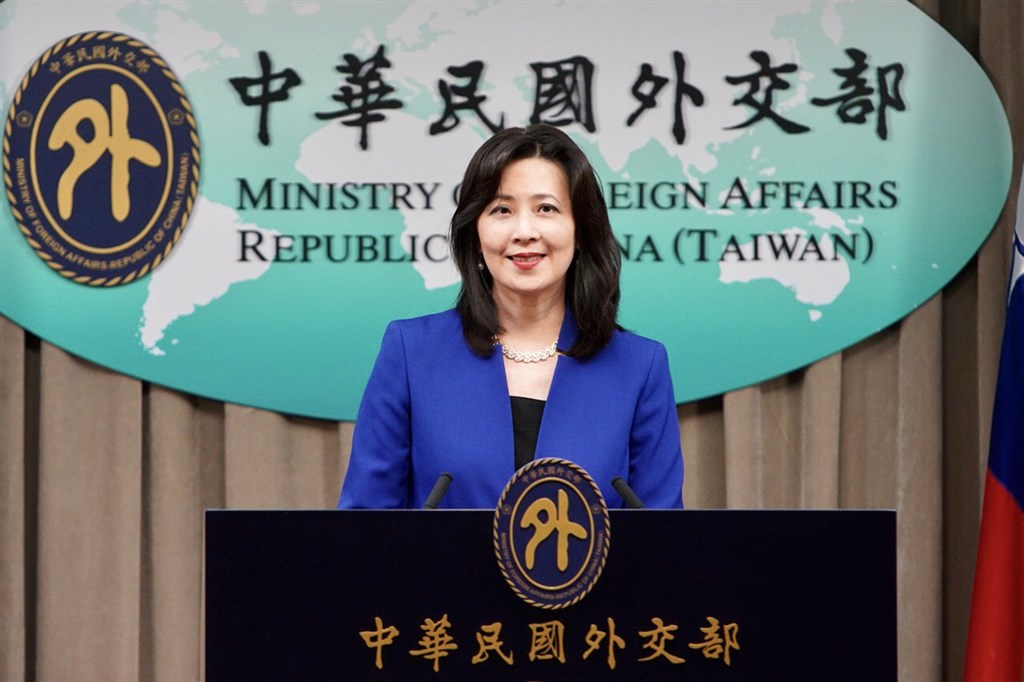 Taipei, July 6 (CNA/Haatuf) The Ministry of Foreign Affairs (MOFA) on Monday reiterated Taiwan and Somaliland’s intention to deepen bilateral relations after a media report revealed multiple attempts by Beijing to persuade the self-declared state not to establish ties with Taiwan.

MOFA will not comment on reported efforts made by the Chinese Embassy in Somalia to persuade Somaliland to halt contacts with Taiwan, ministry spokeswoman Joanne Ou (歐江安) said in a statement in response to queries from CNA.

Ou stressed that Taiwan and Somaliland’s efforts to deepen bilateral cooperation will be based on longstanding friendships between people and universal values such as freedom, democracy, justice and rule of law.

She also said Taiwan will expand its cooperation with Somaliland gradually in the fields of public health, energy, mining, education and agriculture under the “Taiwan Model,” which promotes the development of mutually beneficial relations.

Ou was responding to a news story published in the Somaliland Chronicle on Sunday (local time).

The report said Chinese Ambassador to Somalia Mr. Qin Jian (覃儉) visited Somaliland twice over the past few months to persuade the Somaliland government to cease all activities with Taiwan, citing multiple sources.

One of Qin’s offers was for Beijing to open a Chinese Liaison Office in Hargeisa, according to the report.

Despite Beijing’s reported attempts to convinced Hargeisa to stop working with Taipei, Ou said Taiwan will not yield to China’s suppression and will continued to deepen cooperation with like-minded countries and act as a “force for good” in the international community.

Both sides recently named officials to head those offices, although the date of the official opening of the offices has not yet been announced.

Somaliland, situated in East Africa, declared independence in 1991 after a civil war in Somalia. It is not recognized as a country by the international community and has no official diplomatic ties with any country.

Nevertheless, Somaliland has more than 20 representative offices in various countries, while nations and international organizations such as the United Kingdom, Turkey, Canada, the European Union and the United Nations maintain offices.